Major events and festivities in Porto!

Major events and festivities in Porto!

Porto city has an exceptional busy and wide-ranging cultural calendar and hosts some of the country`s most significant annual events and festivals. All year round, a diverse range of festivities take place in the city such as:

Fantasporto takes place in Feb and March. It is a film festival filled with personality, rated in Variety as one of the 25 leading festivals of the world. For more than 35 years, has been hosting all kinds of films, all genres, all audiences, but has a special taste for Fantasy. From Méliès to our own Manoel de Oliveira, from David Fincher to Spielberg, all great classics of the imaginary have been screened in Fantasporto. Some other major names in cinema such as David Cronenberg, John Carpenter, Ridley Scott, Luc Besson and Lars von Trier gained visibility from this festival. It mostly screens what is not shown in the commercial cinemas.

It is one of the most important wine events in Portugal. Around 3000 wines from 350 wine producers will be evaluated by an international jury composed by journalists, sommeliers and opinion leaders to elect the TOP 10 for the WINE – Essência do Vinho Magazine. There are parallel activities such workshops, wine talks, wine and food pairing lead by renowned national and international experts. It takes place in the stunning Stock Exchange Palace.

The Queima das Fitas do Porto (Ribbons Burning) it is a student celebration that is held every year in May – and it last for one week – attracting thousands of spectators to its parades, dances, concerts and serenades. Tuesday is the big day. The city just stops for the big parade. All the Universities gather downtown to celebrate it. These parties celebrate the end of the academic year and the beginning of the final exams – students on their last year burn the ribbons they have carried out during their university course. The party involves a lot of beer and music – concerts every single night – at Queimódromo (the burning place). Although, it`s not exclusive for student’s. All the community gets involved and is allowed to join them at the Queimódromo.

This programme runs for 40 hours non stop and is one of the biggest contemporary arts festivals, that offers activities for all ages and for the whole family. Serralves em Festa presents hundreds of artists, in a wide array of activities in the fields of music, opera, dance, performance, theatre, new circus, literature, cinema, video, photography, workshops, guided visits and exhibitions.  The festivities aren`t confined to the Serralves compound; all over Porto downtown there`s street theatre, music and lively entertainment. Entrance is free.

Porto Book Fair turns out to be the biggest book shop in the country for almost three weeks. There are represented 150 publishers, national and foreign, that are making available to readers more than 30,000 titles of various genres. The annual Porto Book Fair takes place at the Pavilhão Rosa Mota, where you can also enjoy the beautiful gardens and the stunning views over the Douro river.

The night when the city doesn’t sleep! People fulfill the streets with barbeques, drinks and music. It is the biggest annual council-sponsored party in Porto. It takes place on the evening of June 23 with lots of fun, including fireworks, concerts, paper lanterns, and people hitting each other over the head with squeaky plastic hammers (made of soft materials, of course!), or with soft stems such as leeks! Sounds weird, right? But it`s all about affection!

It is the Portuguese sibling of the Barcelona music festival. Held in the lush Parque da Cidade, grassy woodland between city and sea, which is Portugal’s largest urban park, Primavera Sound gather some of the best artists in the world from underground indie, pop and electronic music.

Is a music festival held in Vila Nova de Gaia – the city on the left bank of Douro river – and takes place on beautiful natural spot very close to the beaches and sits on the Rio Douro estuary. It had its first edition in 1999 and has hosted bands like Placebo, Manu Chao, Ben Harper, Scorpions, Skunk Anansie, Moby or Elton John.

Folclore or Folklore (Folk=people/Lore=knowledge) it`s a traditional and popular manifestation constituted by myths, proverbs, special clothing, dances and customs that are passed from generation to generation. It has great importance in the identity of the nation roots and values. Folklore symbolizes and it is the product of a country’s culture!

The “END” of summer festival! Noites Ritual is one of the most significant rock music festivals in Portugal. It is held each year in late August, and the venue is represented by the splendid Crystal Palace Gardens, in particular by the Rosa Mota Pavilion. There is a clear emphasis on the promotion of the national bands, but the public should be delighted to find out the entrance is FREE.

Francesinha (Little Frenchie): perhaps, the most typical and well-known dish in Porto!The sandwich that was created in the 50’s, inspired by the miniskirts of French women, was chosen by the North American website AOL Travel as one of the 10 best in the world! It is part of the touristic attraction of the city and almost competes with its historical monuments. Francesinha is made of…  well, you’ll have to try it! Bom apetite!

Half Marathon and Porto Marathon (Sep/Nov)

The Half Marathon and the Porto Marathon bring world-class athletes to the competition every year. On the streets of the city, everyone is welcome to this major sports events. In family or with friends, the most important thing is to enjoy it. Don`t miss it!

Looking forward for a great New Year`s Eve? Porto is the answer! Besides enjoying the Christmas lights on city streets, NYE is probably the night of the year that gather more people wandering in downtown. Thousands of people gather at Aliados Square where there will be music concerts. In addition, there will be fireworks on the river, close to Ribeira. The fireworks display of Porto is considered the largest fireworks display in the world. Bring enough energy to party the whole night! 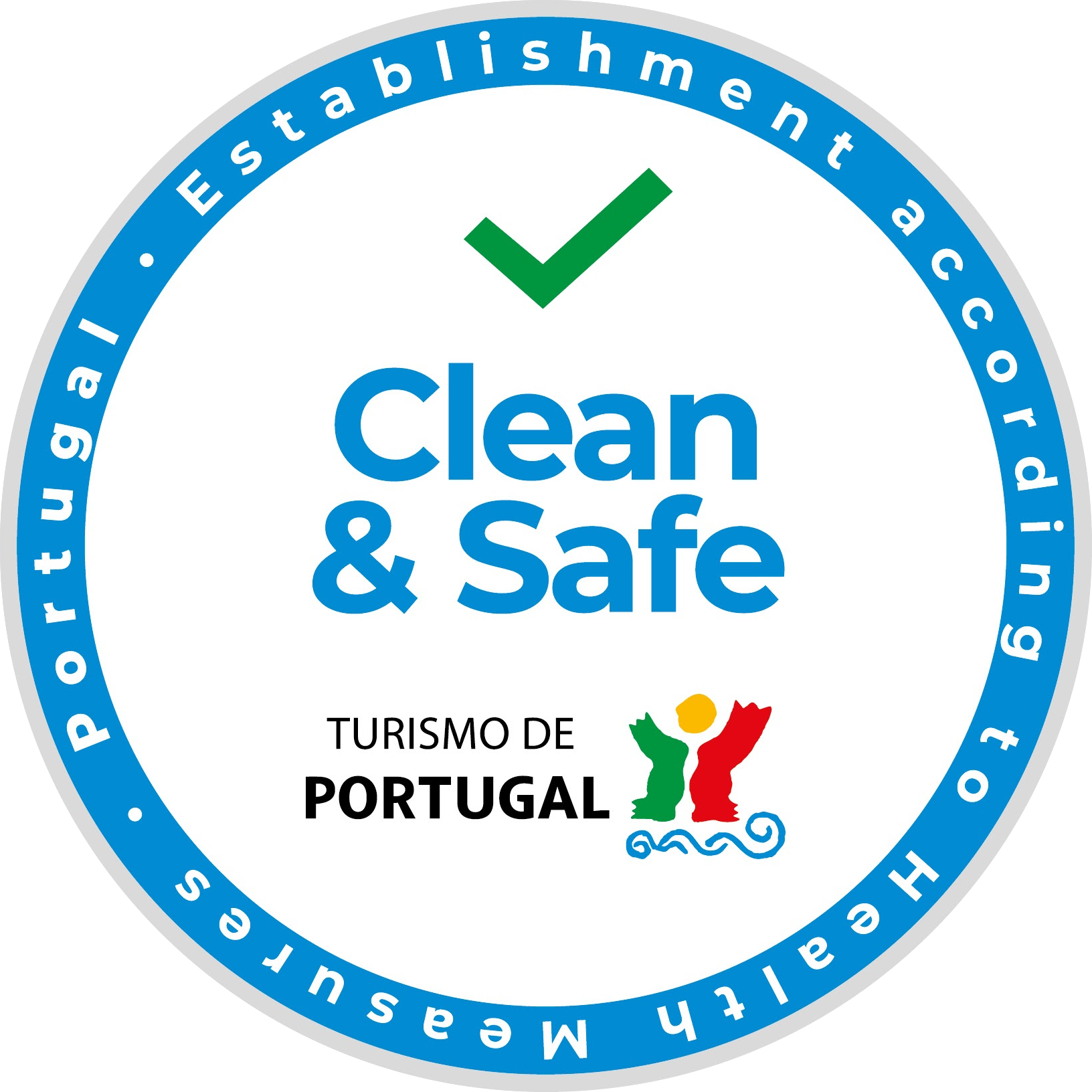 This website use cookies. By clicking "OK," you are authorizing the use of cookies and analytics software, such as "Google Analytics," which will help to provide even better services in the future.
Cookies that allow essential services and features (for example, to login) are set for technical reasons, regardless of your choice. Ok